Zunira's Obsidian is collected from the foothills of Mt. Changbai (Long White Mountain) on the Korean/China border. Formed during a violent eruption in 1200BC, when scorching hot lava splatters on lake-ice - allowing the lava to cool extremely quickly so that the crystals do not grow and expand into pumice.

Obsidian has been used by centuries by royalty - they believe the rock is primarily jet-black (strength) - with streaks of green hues in its structure revealed by natural sunlight - which provides mental calmness and clairty as well as raw powerful energy.

Obsidian was used by ancient cultures worldwide (Shenyang, Aztecs) to create sharp tools. Given its dark color and sharp edges, Obsidian is considered to pierce into darkness and reveal the truth to the wearer.

The ancient warlord, Guan-Gong of China used Obsidian as an amulet to gain strength during battle.

Data will be added soon. 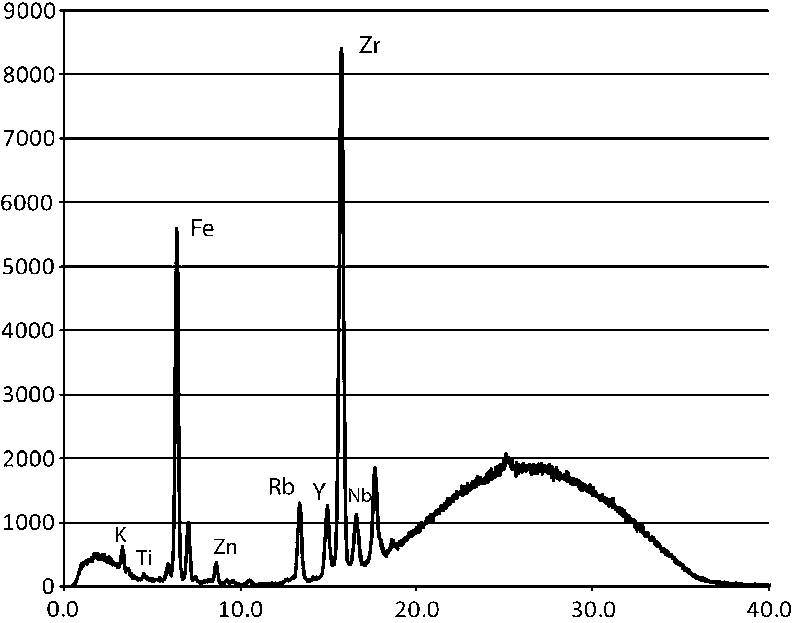 Obsidian is a strongly protective stone, forming a shield against negativity. It provides a grounding cord' from the base cha kra' to the center of the earth, absorbs negative energies from the envi ronment and strengthens in times of need. It is helpful for highly sensitive people. It blocks psychic attack' and removes negative spiritual i nfluences.
Obsidian enha nces med itation and is the perfect crystal for crysta l gazing. As with all Obsidia ns, it provides a m irror of inner bei ng. It brings adva ntages throughout life and imparts patience and perseverance when req uired. It is helpfu l stone when jou rneying out of the body, as it con nects the astra l body with the physical body and so brings the sou l back i nto physical i ncarnation.

Added to your cart: